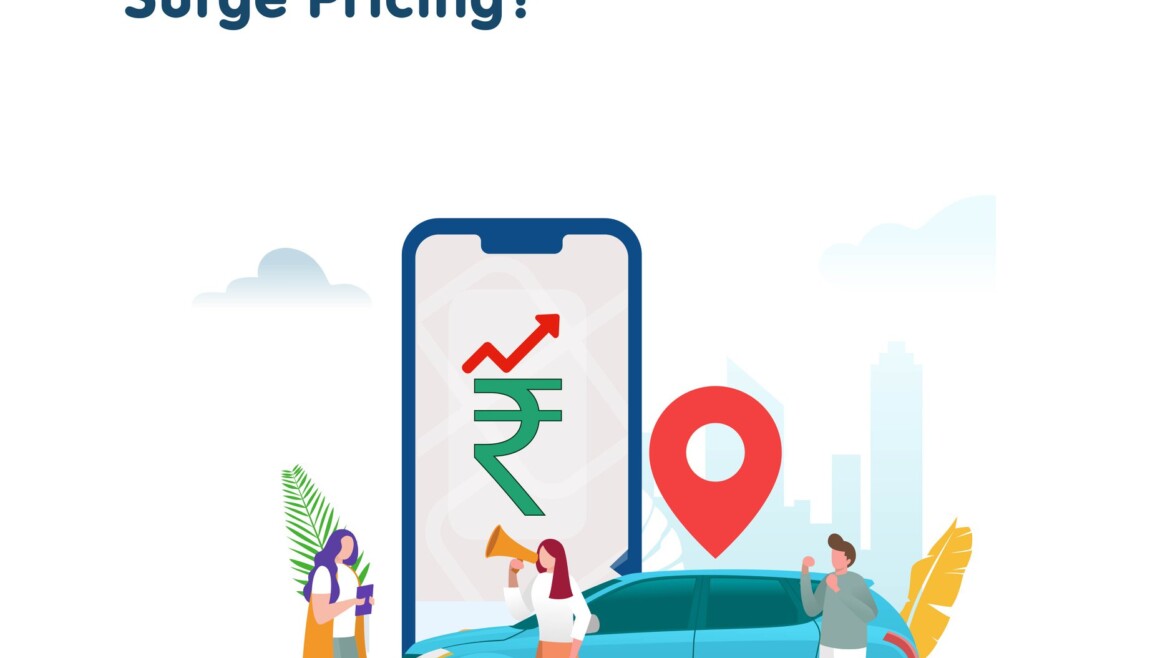 5 Reasons To Use Electric Cab Services Instead Of Buying

As generations change and time moves on, so do the preferences and habits of people. For example, nowadays millennials are choosing to rent their homes instead of buying them. This is partly due to the high cost of owning an apartment as well as the fact that more and more apartments are being built and put up for rent.

Why Use Electric Cab Services?

When you buy a car, one of the most notable re-occurring expenses is that of servicing. Afterall, if you own a car, it is usually due a service every 6 months. Not only would this be expensive, it would be time consuming too… and who wants to waste a Sunday afternoon getting their car serviced? That’s why it’s better to avail electric cab services instead!

Did you know, a car will lose nearly 50% of its value after leaving the showroom? This is the kind of cost that stays invisible until the day comes to sell your car.  Always remember, buying a car is NEVER an investment as mechanical & electrical parts wear out quick and cars require constant upkeep to keep them in pristine condition. But no matter how much you maintain a car, it is bound to loose most of its value over time. Thus giving us another reason to choose electric cab services instead.

Unfortunately, cars are most used during for travelling to and back from work. This means most of your time spent in the car will be during rush hour and nothing is worse than being stuck in traffic before work. Not only is it draining but is also affects one’s mood. Instead, just a book an electric cab service to take you to work. This will improve productivity & give you the peace of mind you seek.

The first problem with buying your own car is that most cars on the market right now still use old fashioned petrol & diesel engines. These are incredibly harmful for the environment and state of pollution in major cities is proof. People are reluctant to buy electric cars because they are unfamiliar and are quite expensive. But they are not expensive to hire as cabs as the cost of travel in an electric car is close to zero. In addition, the carbon emissions are literally non-existent and this helps reduce air pollution in cities.

So if you’re planning on adding a car to your garage, add an app to your phone instead. Not only will it save you lots of money, but time as well.